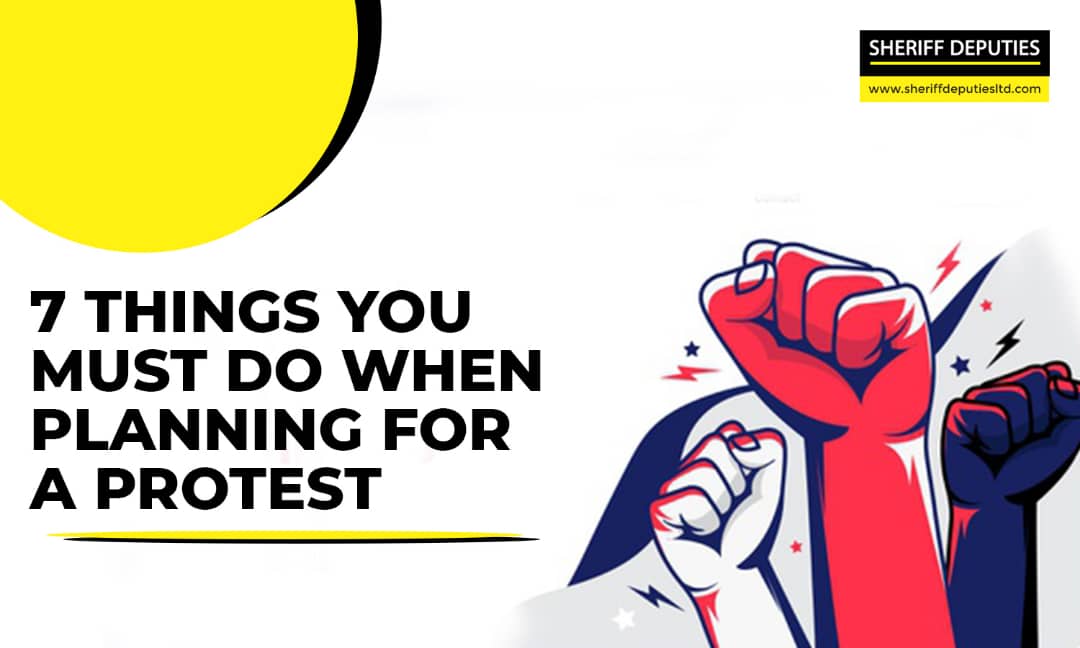 Protests are lawful everywhere in the world, so long as it is conducted in an orderly manner. Nigeria is no stranger to protest. Many will remember the 1993 post-election protests, the subsidy removal protest in 2012 and most recently the #EndSARS protest.

Protests are done to provoke the attention of the authorities to respond quickly to the yearnings of the protesters, in the case of Nigeria, the #EndSARS protest was to condemn brutality and inhumane activities within The Nigerian Police Force.

And for 10 days the protest was orderly, no damage to public properties, no looting of stores until hoodlums and touts decided to attack peaceful protesters, the act forced the governments to impose curfew and effectively banned protest in the street of Lagos and other states where protest where held.

In a bid to ensure adherence to the imposed curfew, the Nigeria Military opened fire on protesters who had refused to leave the protest ground at the time set for the curfew. The act was condemned by the neutrals and states experienced reprisal attacks on government-owned properties.

7 Things You Must Do When Planning For a Protest

That said, this article we are going be looking at the things to do before organizing a protest so it won’t lead to a full-blown riot.

Before embarking on a protest give prior notice to the authorities in your local communities.

Without a prior notice for the usage of a space or location for a protest, there could be a conflict of interest because that venue could have been booked for another program.

It is important to publicize your protest and invite media organizations to cover your protest, this will ensure that your messages are heard clearly. It also foils the activities of unscrupulous element who might want to cause trouble.

No sane person will like to be caught on camera causing trouble, they know that they can be easily identified, arrested and prosecuted.

The presence of security guards at protest ground serves as a deterrent to criminals. Seeing private security guards patrolling, or lurking can impede a rioter from attacking where he might get strong resistance, or even harmed in defense.

The security guard can also help in crowd control, should there be a riot the private security guard will be in quell the initial violence before the arrival of the police.

The police have a major role to play in ensuring a peaceful protest. Although their work seems easier because of the firsthand security measures provided by the private security guard.

However, the Police, by law, have the obligation to ensure public peace and arrest suspects trying to cause trouble.

Protests must be held in an open area, such a location should be easily accessible for everyone. This way one can prevent a stampede.

Should there be a need for the police or organizers to disperse the crowd, it becomes easier and less number of people will have injuries as a result of the dispersion.

During the protest, you should be prepared for all kinds of health emergencies because there is no way to know the health status of all protesters.

The swift response to protesters with health challenges can help save lives. Protesters will be discouraged if they realize there are no health measures in place for them. Only the living can protest in the first place!

Be on the lookout for dehydration and heat exhaustion. Protesters will experience cramps, dizziness, vision changes, and fever. Provide shades or umbrellas for rest, rehydrate, and use cooling ice packs.

If your protest will last into the night, be sure to light up the area. Better still allow the protest to go ahead only when its day time.

Protesting in a poorly lighted area can be counterproductive. It exposes protesters to thieves, kidnappers and other criminal elements.

No one wants to be caught in the middle of a riot, and certainly not to be the victim of any of the rioters. To manage potential threats of violence, consider the benefits of private security guards.

It’s not a crime to stage a protest; history has taught us that major protest has helped to shape the world will live in and great nations have risen as a result of protests.

If you are looking at organizing a protest, please do keep in mind the aforementioned tips.

Asides from you letting authorities know your thoughts you should also keep in mind the safety of other protesters.

Click on the corresponding social media icons below to share this article with your friends and family.