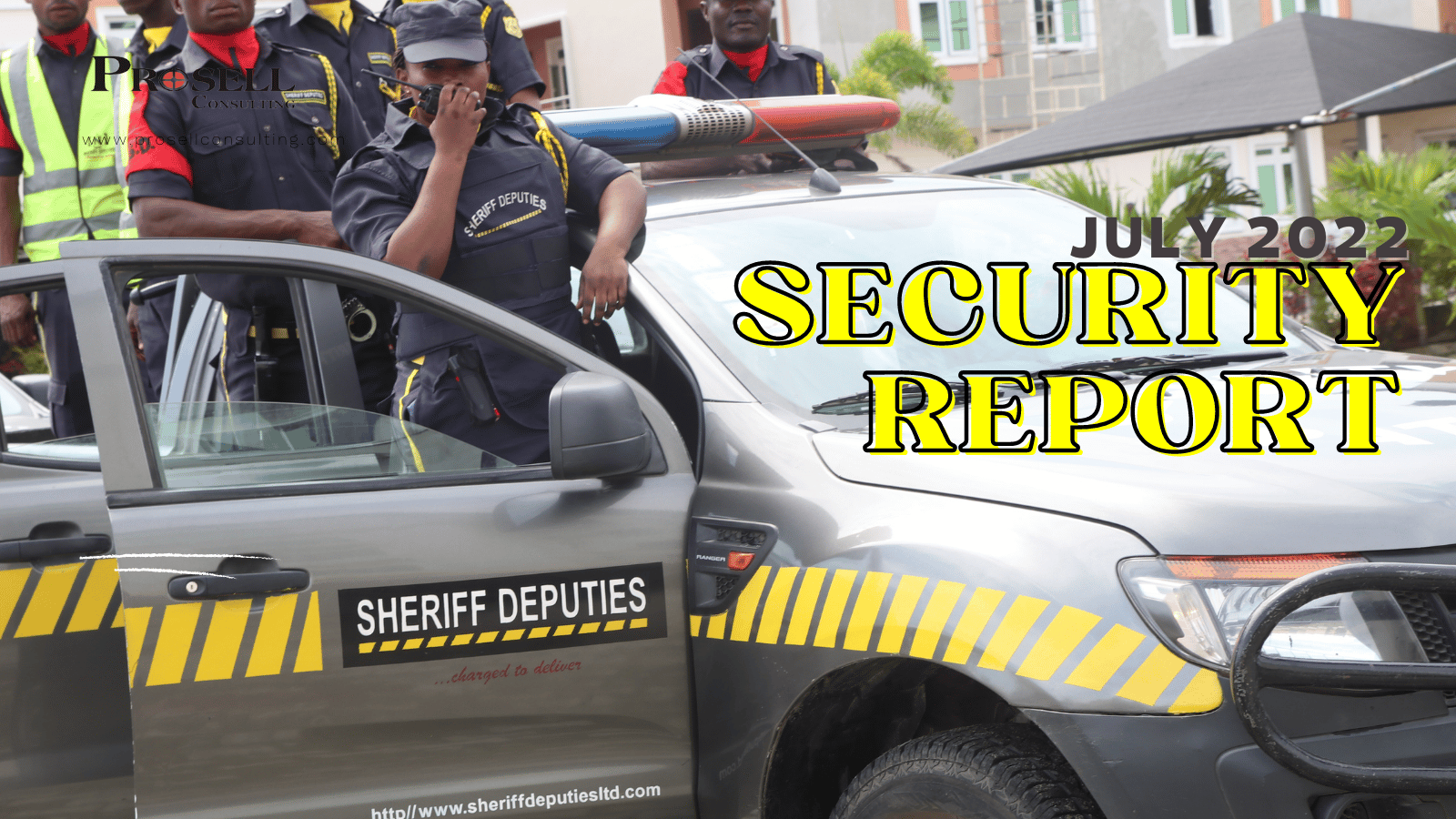 “Domestic violence (also called domestic abuse or family violence) is violence or other abuse that occurs in a domestic setting, such as in a marriage or cohabitation. In its broadest sense, domestic violence also involves violence against children, parents, or the elderly. It can assume multiple forms, including physical, verbal, emotional, economic, religious, reproductive, or sexual abuse.”- Wikipedia