The Gulf of Guinea- GoG is the part of the south Atlantic that stretches from Senegal in the west to Angola in the east. It is a major waterway as it is the only access for maritime transport for all the countries it flanks. However in recent decades the GoG has gained notoriety as the leading hub of piracy internationally.

This has had serious negative impact on the countries that flank the gulf as unsafe waters disrupt maritime transport and negatively impacts their economies. The pirates are indiscriminate in their targets, attacking fishing vessels, cargo ships, oil tankers and even crude oil exploration rigs and platforms over the years. This has discouraged foreign investment and poses a serious challenge to the underequipped and undermanned naval forces of the region.

The majority of piracy attacks in the GoG are attributed to Nigerian Pirates, operating from bases in impoverished communities of the creeks and rivers of the Niger Delta region of Nigeria. Beyond the piracy attacks, the inland waterways of this region are also plagued by criminal activities like pipeline sabotage and illegal refineries (popularly called oil bunkering), smuggling activities and other crimes.

In the period under review, several notable incidents occurred;

A landmark decision was passed by the Federal high court of Nigeria in Port Harcourt to convict 3 Nigerians for a piracy attack on Tanker   off the waters of Equatorial Guinea. They were convicted under a new anti-piracy law that was created last year as part of the Nigeria’s efforts to curb the piracy scourge. Previously there was no law under which suspected pirates could be tried, meaning in effect that piracy was not illegal in Nigerian law until the Nigerian Suppression of “Piracy and Other Maritime Offences” Act (POMO Act) was passed in June 2019.

Nigeria is the first country in the region to pass an Anti-Piracy law and this is the first time it is being used in the prosecution of suspects. This further confirms the commendable resolve of the Nigerian Government to curb piracy in the region.

Also in the period under review, the Nigeria Navy launched Operation “OKUN ALAFIA II” (Calm Waters II) adding that it would enhance the capacity and capability of the command’s fleet. 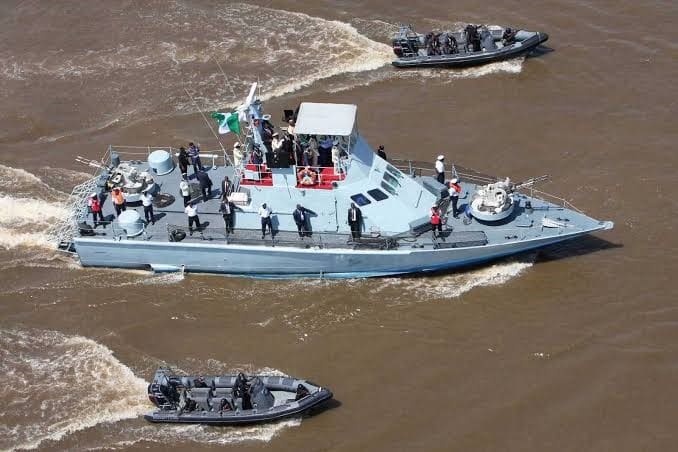 The said objectives of OKUN ALAFIA II (Calm Waters II) is in three folds; one, to consolidate on the gains of the previous operations; Western, Central and Eastern Naval Commands to have handshake at sea and so that criminals moving from one area to the other do not have the leeway to do that.

The operation is reported to extend into the riverine communities in the southwest and south-south with the aim of curbing all criminal activities and ensuring the waterways are not utilized in perpetuating crime against the citizenry.